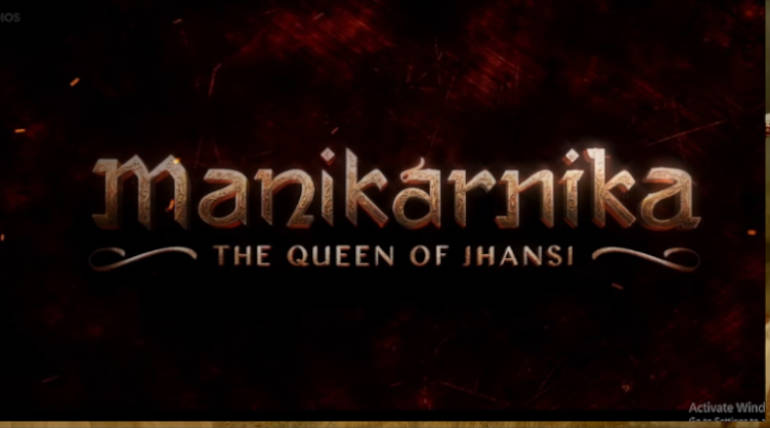 After a year-long delay, Manikarnika - The Queen of Jhansi is released now. Kangana Ranaut plays the titular role and proves herself that she is top form. The trailer is magnificent and it depicts a warrior queen story.

Manikarnika was the first woman in Indian history to fight against the British rule and started the first war for Independence. The 22-year-old Queen fought a fierce battle against British and killed in combat. The Story of her is the inspiration for many generations - the tale of bravery, women strength, patriotism.

Produced by Kairos Kontent Studios and EaseMyTrip with a budget of 225 crores, the movie will be a sure success.