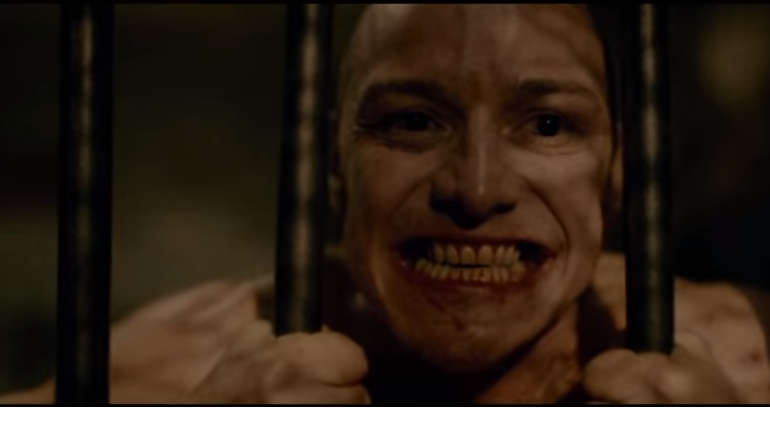 Again with the split-personalities theme, as a sequel Night Shyamalan's thriller movie, Glass rules the US Box office collection of about 40.6 Million Dollar. The movie is about a security guard David Dunn with his supernatural powers to find out a person Kevin Wendell crumb who has 24 Personalities.

Night Shyamalan with the most popular cast:  James McAvoy, Bruce Willis, Samuel L. Jackson made success the film with good reviews.  The movie Glass connects Night Shyamalan other movies Unbreakable and split with his marvelous screenplay.  In reviews the movie critics as it is not about a superhero, this is twisted dark psychological horror movie.