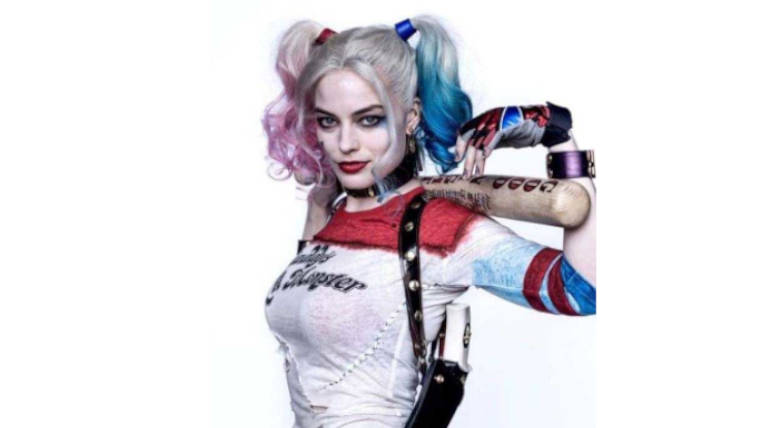 Margot Robbie as Harley Quinn in Birds of Prey

The Harley Quinn actress in The Tonight Show Starring Jimmy Fallon revealed about her upcoming film that is anticipated much among the audience. The Suicide Squad spin-off film features the Harley Quinn as the main lead and girl gang along with her titled as Birds of Prey (and the Fantabulous Emancipation of One Harley Quinn).

The Harley Quinn character played by Margot Robbie is much loved among fans and the spin-off film is starred and co-produced by the actress herself. As announced earlier, the film is titled as Birds of Prey added with a long quote in the title card.

Speaking about the long title for the film, the producer and actress of the film said, "It's not a very serious movie, so we thought the title should reflect that Birds of Prey makes it sound very serious and that kind of - that's kind of like 'Hey, don't worry I'm in this too!'".

She usually has a love towards the lengthy title and said that the 2013 film with a pretty long title, 'The 100 Year Old Man Who Climbed Out the Window and Disappeared' looks cool. The title and also the film is great and recommended to watch the film.

The girl gang movie has Mary Elizabeth Winstead as Huntress, Jurnee Smollett-Bell as Black Canary, and Rosie Perez playing as Renee Montoya and Robbie as the badass Harley Quinn directed by Cathy Yan.