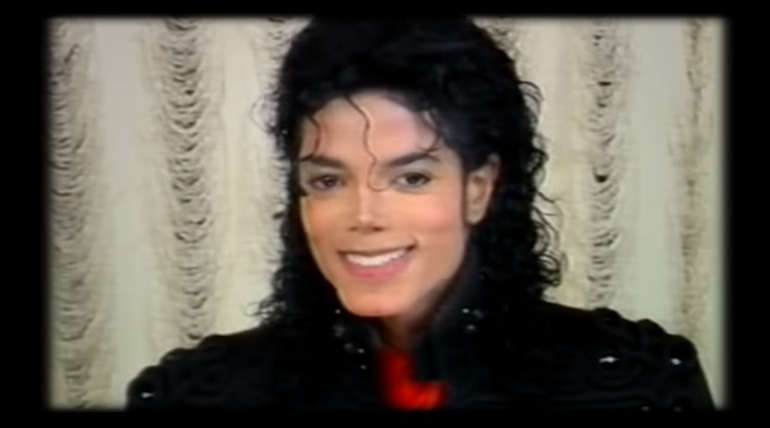 The shocking documentary about Michael Jackson "Leaving Neverland" will soon be shown on the small screen. This unpublished film produced by Amos Pictures Production and directed by Dan Reed will focus on the mysteries surrounding the king of pop.

James Safechuck and Wade Robson, who accuse the singer, Michael Jackson  who died on June 25, 2009 of pedophilia, will speak about it. Leaving Neverland was presented at the Sundance Festival last January. This unpublished film provoked many reactions, because of the testimony of the alleged victims of touching by Michael Jackson. Psychologists were present at the festival for members of the public who could then consult them after the screening.

With a duration of 236 minutes, this two-part documentary survey will be broadcast on March 3rd and 4th on the American channel HBO and Channel 4. This is one of the most expecting documentary worldwide.

I watched #LeavingNeverland today, ahead of it airing on @Channel4 on March 6&7. It feels like an important film and was compelling and disturbing to watch. I also think it removes any lingering doubts viewers may have - Michael Jackson was a paedophile and this film proves it.