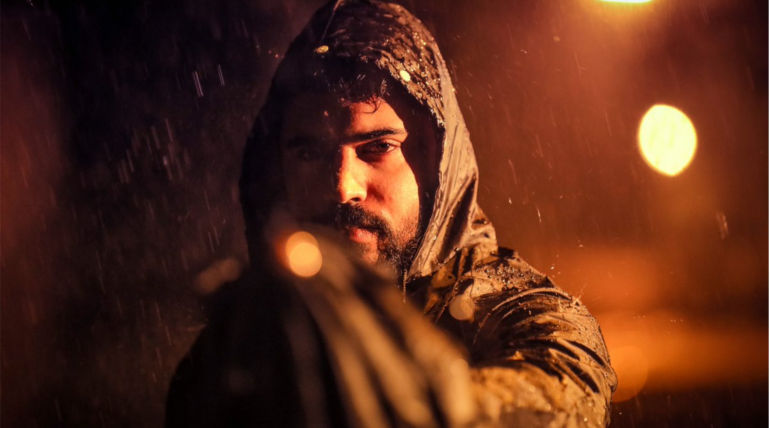 Nivin Pauly's latest Malayalam Action-Thriller Mikhael released on January 18, 2019, and received negative reviews from critics falling short of the expectations. The film released with a respective hype without much noise and was looking to grow at the box office with word of mouth. But the lack of quality and engaging factor, the film falls flat showing poor performance and now the movie leaked online by the piracy site Tamilrockers torrents for HD download.

Mikhael opened with less than a crore in Kerala box office with average occupancy and the weekend was also in such a range. After that, the film dropped drastically due to much negative response from the audience and social media. The team tried hard to control the negativity online but it didn't save the film.

The online leak is a further disturbance for the film as even the ongoing performance would get a huge effect due to this online piracy. Nivin Pauly after highly successful magnum opus Kayamkulam Kochunni has given this dud movie that too got leaked in online. The Malayalam film industry is the only place which gets a little advantage in terms of piracy as this film is out on the Internet only after 10 days of release.

This happens in all occurrences as films get illegal online release mostly after the weekend or a week of time. Nivin Pauly is now working on his upcoming films Love Action Drama, a rom-com film and the biggie Moothon which is Malayalam-Hindi bilingual film.