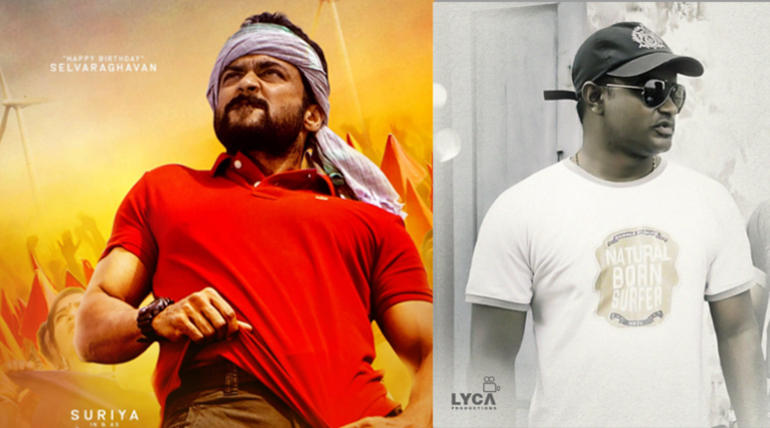 After all the wait and delay, the film NGK of Suriya and Selvaraghavan is nearing its completion. The teaser of the film released recently and raised the curiosity showing a whole new Suriya with Yuvan's scintillating bgm and Selva's mastery touch. Today on the occasion of director Selvaraghavan's birthday, the team released a poster of NGK wishing him for a wonderful year ahead.

Wishes are pouring in for the maker and social media is filled with mix and mashup of his movies to celebrate the born day of the one of its kind director. The new official poster showed Suriya holding his shirt and dancing with a yellow background. It also stated that the audio of the film is releasing soon but didn't give a probable date yet.

The film is currently under post-production and is expected to release by Summer 2019. Selvaraghavan's long-awaited Nenjam Marapathillai have already been completed and the release is held due to various financial reasons. Santhanam starrer Mannavan Vanthanadi is another Selva film which is under hold. 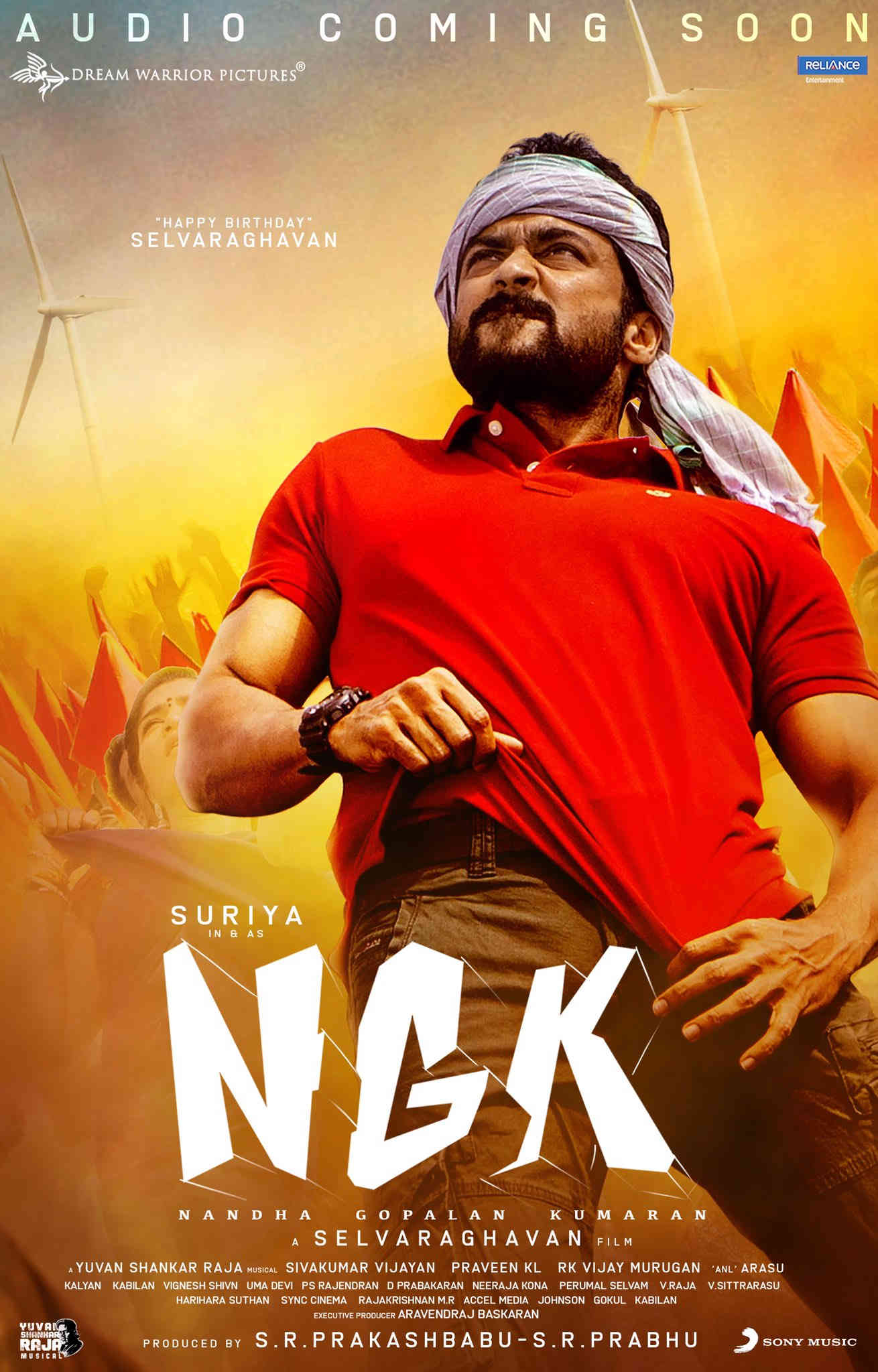