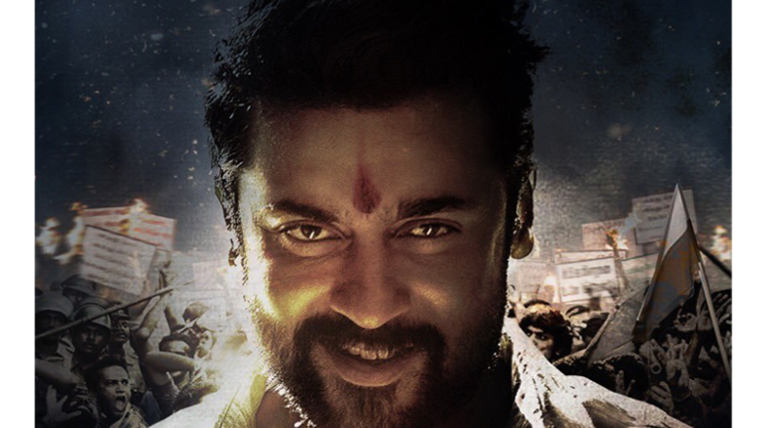 The upcoming biggie of Kollywood is the Suriya starrer NGK directed by the maverick Selvaragavan. The movie after undergoing a lot of delays is finally nearing the release and the first teaser of the film is set to release by the Valentine's Day as a special treat for fans who were waiting for a long time to see a glimpse of the film. Both Tamil and Telugu teaser is releasing on February 14 by 6 pm and the movie release date is awaited along with the teaser.

The teaser censor certificate is out on social media and the duration of the glimpse is revealed as 1 min 6 seconds. Fans are eagerly waiting for the magical new combo and what they have got in the political film produced by the promising Dream Warrior Pictures. Fans have planned bog bang celebrations for the teaser launch and here is the list of theaters from Tamil Nadu, Kerala, Bangalore, Srilanka, and AP/TG which are having live celebrations for the teaser release.