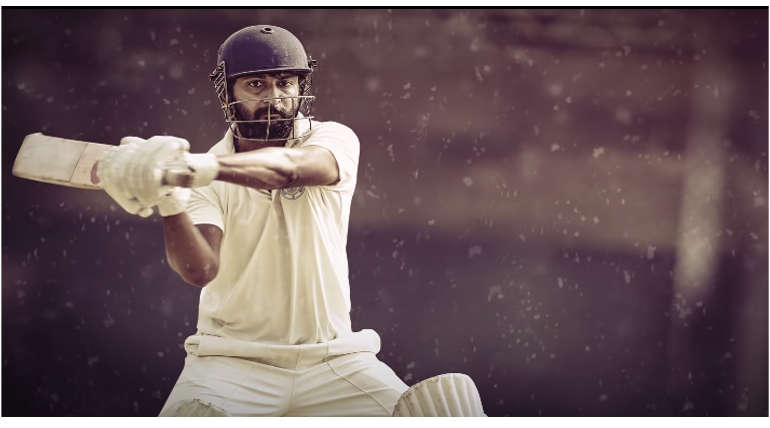 Actor Nani, who was last acted in Devadas, is now gearing up to entertain Telugu audience with sports drama titled Jersey. The Gowtam Thinnanuri directorialâ€™s shooting has been wrapped up now and is in post-production stage for release. The producers of the film announced the new release date of this movie Jersey on Friday. The film will now hit the screens worldwide on April 19. To reveal the new release date of the movie, the producers launched a new poster.

Interestingly, the film was earlier April 19 but was later shifted up to April 5 to release along with Naga Chaitanya and Samantha cast Majili. Mahesh Babu next film Maharshi was earlier scheduled for a release on April 25 but that latter shifted to May 9th. Nani is seen as a Ranji cricket player in Jersey, who aspires to play cricket at the age of 36 and the film's story is set in the period of 1996.

The film is Produced by Sithara Entertainments, Shraddha Srinath plays as the female lead and Anirudh Ravichander is the music composer.After Jersey, Nani will be next seen in director Vikram K Kumarâ€™s Gang Leader.