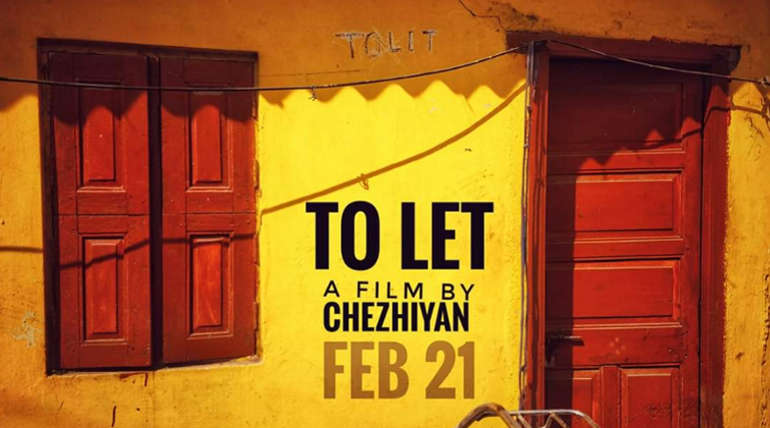 Tolet is a critically acclaimed Tamil movie directed by Chezhiyan. The movie casts Santhosh Sreeram, Suseela and Dharun as a family living in a rented house who are suddenly ordered by their house owner to vacate and the sequences.

The movie  received the National Award for the Best Tamil Feature Film, in the year 2018. Tolet was produced by Chezhiyan's wife Prema, under the production banner La Cinemas. It doesn't have any background music, instead having only the live sounds of the streets, and conversations are captured as live.

The film gaining more positive response from the viewers and film critics. The director of the movie, Chezhiyan has done the cinematography also while the film is edited by Sreekar Prasad. The movie is with 100 international premieres, more than 30 major awards, 80 proposals for the award and also National Film Award for Best Tamil Film.

Tags :  Tolet Starring Santhosh Sreeram and Suseela, Tolet screened at over 100 international film festivals, To Let is hitting the screens in Tamil Nadu