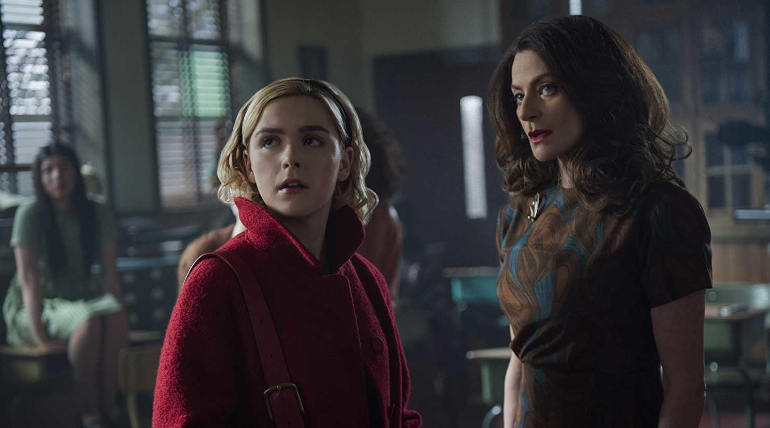 The Horror series of Netflix, Chilling Adventures of Sabrina which saw a successful first season is now ready to premiere the second season. Netflix has set the premiere date of the highly expected series as April 5, 2019, and it is just 4 months away to witness the chilling fantasy horror film in the favorite home TV.

The first season of the series was premiered in the month of October and since then it gained a lot of curiosity from Netflix and horror fans. As Sabrina's 16th birthday comes, she must choose between the witch world of her family and the human world of her friends and the series is based on the Archie comic.