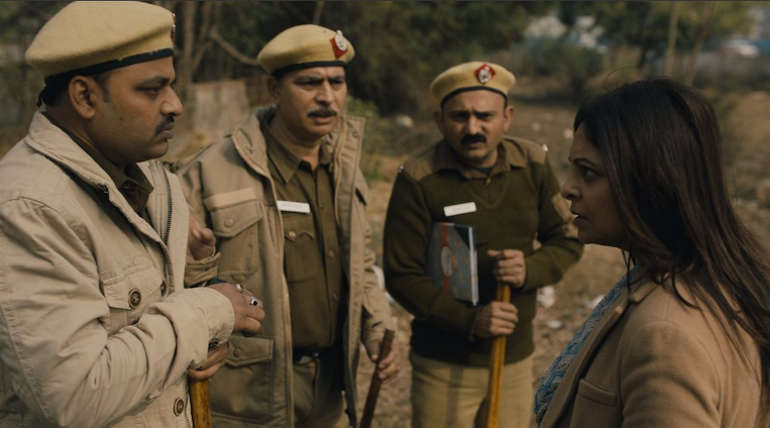 The 2012 Delhi gang rape case is the theme of this first season of Richie Mehta's Delhi Crime. The series will revolve around the female Police Shefali Shah as the character Vartika Chaturvedi in the web series who investigate and detailing about the horrifying incident.

The series will be telecast worldwide on Netflix from March 22. The series of seven segments will premiere on Sundance Film Festival. The series casts Shefali Shah, Rasika Dugal, Rajesh Tailang, Adil Hussain, Gopal Datt and Vinod Sherawat. Delhi crime season one entirely focus on the investigation of the crime and its emotional part and the investigating team determination to bring justice for the incident.

Richie Mehta, the writer and director told,"The making of Delhi Crime has been a personally transformative journey; speaking to every individual involved, retracing the paths that the police took during the course of the investigation, and hearing of the determination that it took for the case to be closed, despite severe limitations. I hope that weâ€™ve been able to provide context, catharsis and open once again a difficult conversation.â€

The series team took research work for six years, as part of the research, Mehta had a detail conversation with a former commissioner of the Delhi Police, who introduced Mehta to the investigating team and they allow to access legal documents about this case. The series entirely shot on Delhi.

Simran Sethi, Director, International Originals, Netflix. said, â€œDelhi Crime Story is an important story told with sensitivity and responsibility, and we are honored to help bring this series to Indian and global members. It is honest and emotional and powerful. Watching this series is an affecting experience and we are sure it will be as meaningful of experience for Netflix audiences as it was for us,â€.