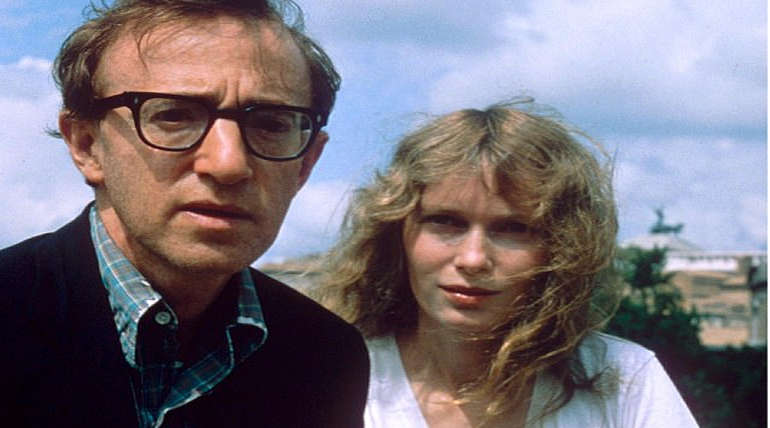 Manhattan began to be seen in a much less innocent way: the idea of the director involved in a relationship with a minor no longer seemed an extreme irony to talk about the crisis of middle age.

Everything became even more murky from the testimony of ex-model Babi Christina Engelhardt who again puts Woody Allen in check. In a long report, She proclaims herself as the muse that inspired the director to write the screenplay "Manhattan"  and gives details of the romance he had with the filmmaker since 1976, when she was 16 and he was 41.

According to Engelhardt, she captured Allen's attention in October 1976, when they exchanged glances in an exclusive restaurant in New York at the time. She wrote her phone number on a napkin and dropped it beside the director's desk, which she did not hesitate to contact to invite her to his penthouse on Fifth Avenue. He never asked her how old she was, but she did not hide from him that he was still in high school, that he lived with his family in rural New Jersey and that he dreamed of becoming a famous model. 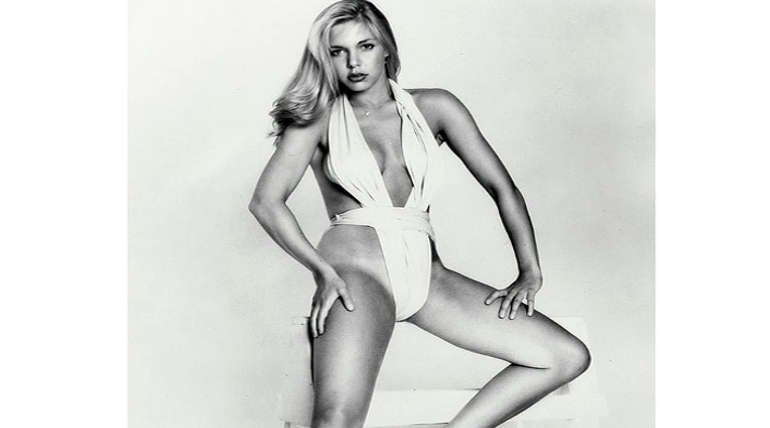 She was still 16 years old when they started getting intimate. And those clandestine encounters remained standing for 8 years, between the end of his partner with Diane Keaton and the early days with Mia Farrow. Engelhardt explains that it took him a long time to process what had happened; in fact, it points to the beginning of the movement #MeToo in Hollywood, as the moment he began to examine his past and dive into the relationship that bound him to Allen.

However, the ex-model now, 59 years old is not willing to accuse the director. "What made me talk is that I thought I could offer a perspective," he explains. "I'm not attacking Woody, this is not 'knock down this man', I'm talking about my love story, it made me who I am, I do not regret it."

For Engelhardt, the relationship with Allen found her in a position of devotion to a man she admired. "We did not talk about his work," he says. In addition, their meetings had certain rules: one of them was always to be in the penthouse that the creator of Annie Hall possessed in front of Central Park. There were about a hundred appointments, he remembers. "The curtains were always closed, the view must have been spectacular, but I was not there to look out the window," he adds.

But the meetings were not always alone. According to Engelhardt's memory, about a year after the relationship began, Allen occasionally began to bring in other "beautiful girls" to do sexual trios. And, in 1980, he said he wanted to introduce his girlfriend, who was nothing more and nothing less than Mia Farrow: "I felt disgusted, I did not want to be there at all, and yet I could not find the courage to get up and leave. At that time, the idea of not having Woody in my life terrified me, so I sat there, patiently, calmly, trying to assess the situation, trying to understand why I wanted Mia and me to meet each other. "

Finally, the young woman agreed to meet Farrow, who was included in her sex sessions. "When Mia was there, we talked about astrology and Woody was forced to listen to her. There were times when we were together, and it was really fun, she was beautiful and sweet, he was charming and attractive, and I was sexy and increasingly sophisticated in this game, it was all pretty twisted, and with time I realized that I was just something more than a toy. "

A short time later, Engelhardt decided to terminate a relationship that was not leading her anywhere. He got work as part of the creative team of Federico Fellini, one of Allen's idols, and moved to Rome.

The last time you heard from the director of Hannah and her sisters was in 2001 when he sent her a letter requesting him a copy of a documentary in which he appeared, about the performance of the Voice of the Moon, Fellini's latest film. "I hope you're happy and well," he wrote. "I remember our time together with love, if you're ever in New York, I'd love for you to meet my wife, we go to California from time to time, if you want, I'll call you and maybe we could all be together."