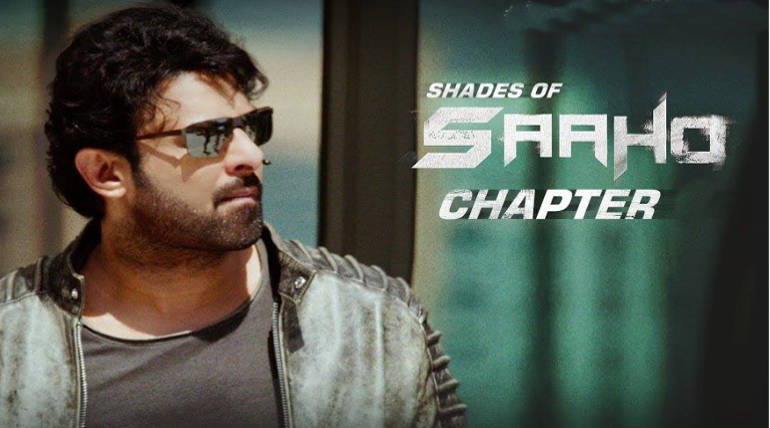 After the grand success of Baahubali : The beginning and Baahubali 2: The Conclusion, All India sensation Prabhas is gearing up for yet another full action-packed movie, Saaho. The movie will hit screens on August 15,2019 the unit teased a glimpse of Saaho with a  16 second teaser on Tuesday.

The clip shows Female lead and Bollywood star Shraddha Kapoor breaking into a run with the hero Prabhas stealing everyoneâ€™s thunder with his fast bike chase sequence. The promo video  itself is a teaser for another â€˜lookâ€™ of the film that is set to release on March 3. The production unit tweeted the video with a post that contains, "The moment that we all were eagerly waiting for, Shades of Saaho Chapter 2 out on 3rd March 2019. Stay tuned for more updates ShadesOfSaaho2."

Saaho is said to have been made on a huge budget of INR 300 crore, which is even more than the budget of prabhas blockbuster Baahubali 2. In fact, if reports are to be believed, then a bike chase sequence in the film itself cost the makers INR 90 crore. Looks like the makers have left until to make Saaho a superhit movie. Apart from the hero Prabhas, the movie also casts Shraddha Kapoor, Neil Nitin Mukesh, Arun Vijay and Evelyn Sharma in significant roles. The film has been shot in languages Hindi, Tamil and Telugu simultaneously.

The moment that we all were eagerly waiting for!