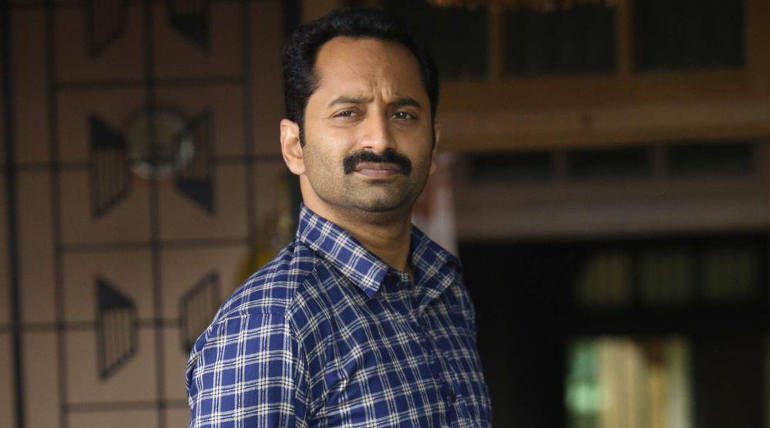 Njan Prakashan Malayalam movie starring Fahad Fazil is running successfully in theaters with great support from the family audiences worldwide. The movie got a good response from the critics and audience with entertaining content, the movie is pulling the audiences to theaters ending the year on a high note for the Malayalam film industry.

After Kayamkulam Kochunni, Sathyan Anthikad directorial film becomes the top-grossing film of 2018. Njan Prakashan is also the highest grossing film of Fahad Fazil now and the actor is rising rapidly through the stardom. Meanwhile, the film got leaked in the piracy site Tamilrockers giving a jerk to the makers. While the Malayalam industry is spreading its wings across various markets, this would make other audiences to watch the movie through pirated sites.

The torrent site leaked the film with high-quality video and audio which would surely have an impact on the film's upcoming days in theaters. The movie grossed more than 40 crores worldwide so far and is expected to hold the box office for a few more days. It is mandatory to see these kinds of films only in theaters while cornering it to piracy will affect the film's success to an extent.