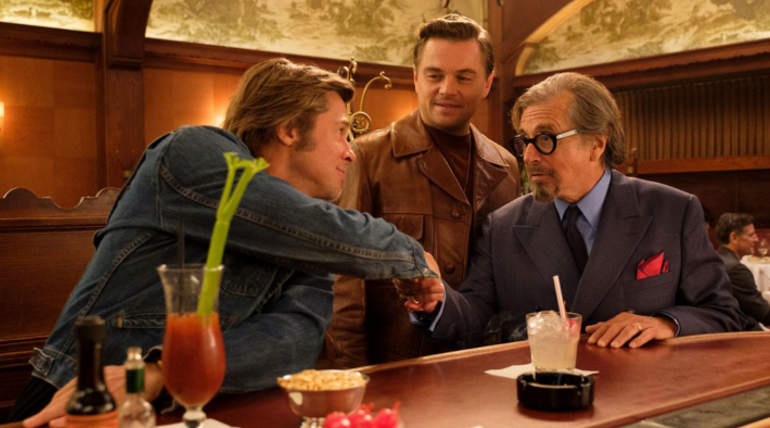 Once Upon a Time in Hollywood New Stills , Image Courtesy - Vanity Fair

The biggest multi starrer movie of recent times in getting ready by the maverick maker Quentin Tarantino. Once Upon a Time in Hollywood stars Leonardo Dicaprio, Brad Pitt, Margot Robbie, Al Pacino and it is based on the real story of Manson Family murders took place in 60's period.

The movie covers the story of the murder of actress Sharon Tate by Manson Family lead by Charles Manson and actor Damn Herriman is playing the role of one of the most dangerous American cult leader. Tarantino fans, the fans of the stars playing roles in the film and cinemaholics are madly waiting for the film. 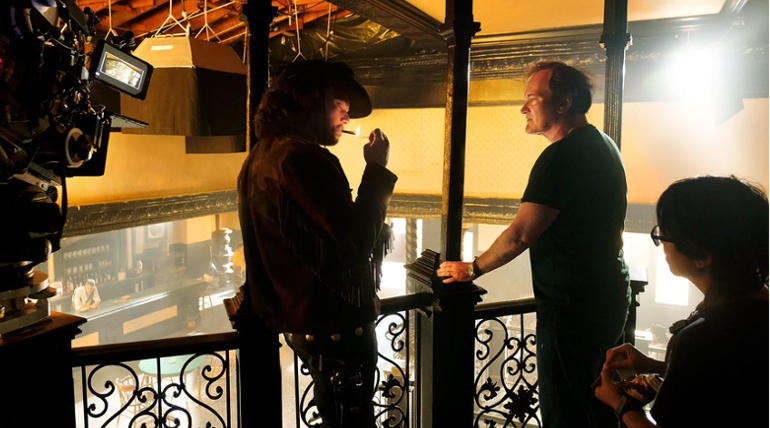 Working Still From Once Upon a Time in Hollywood Sets

The movie is set to release on July 26, 2019, and expected to open with huge number beating all the old records of the director himself as the film apparently turned out to be one of the most expected movies of recent times. This is due to the kind of star cast and combo with the maker along with the mysterious true story which is under making.

Some more working stills of 'Once Upon a Time in Hollywood' movie by Vanity Fair.

Check out these new images from Quentin Tarantino's #OnceUponATimeInHollywood pic.twitter.com/zRrYQazKzD