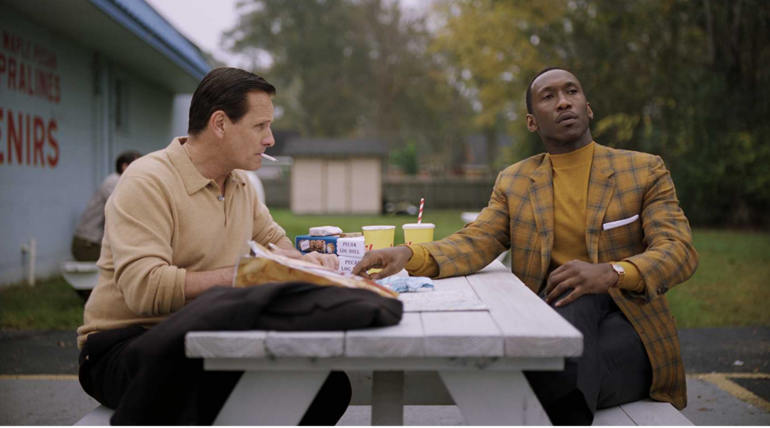 The biggest Award ceremony in the globe is finally here and the most awaited category of Best Picture is announced. While many films were considered as favorites to win the title and predictions were made across various sites, standing out from all those projections, Green Book emerged as the Best Picture of 2018 in Academy Awards 2019.

Nominees include Black Panther, BlacKkKlansman, Bohemian Rhapsody, The Favourite, Roma, A Star is Born and Vice. After Black Panther, Green Book was the weak contestant in the nominees' list while all other films were in some prediction list to win the title. This decision by the Academy has already triggered some havoc in social media.

People are showing various reactions for the award and most of the people were looking for BlacKkKlansman or Bohemian Rhapsody to win the title as Roma has won in the Best Foreign language film category. Directed by Peter Farrelly, Green Book released on November 16, 2018, in the United States and was well received by the audience emerging a box office hit.