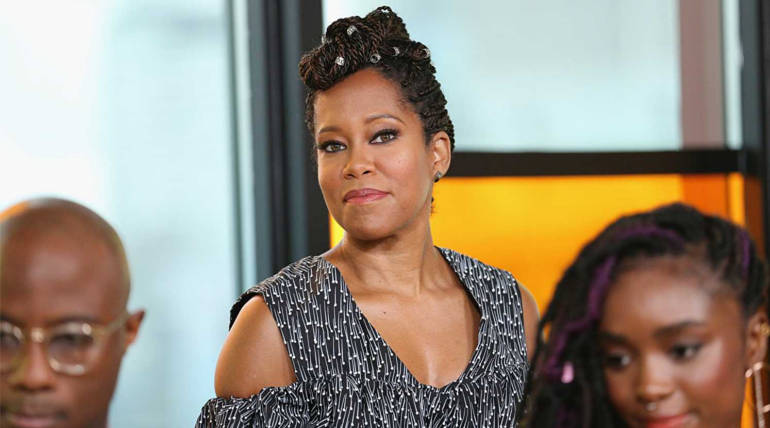 Regina King from 'If Beale Street Could Talk'

The Oscars 2019 has been a great year when considering the racial side of earlier years and the ceremony awarded regardless of the color and race kind of factors. As a beginning, Regina King bagged the supporting actress award for "If Beale Street Could Talk" and stood as a proud award holder of the night. Following her, Ruth E. Carter won the best costume designer award for Black Panther.

Carter became the first African-American woman to win in the Costume Design category ever. She said, "I dreamed of this night and I prayed for this night honestly, what it would mean not just for me but for young people coming behind me, I hope through my example this means there is hope. Other people can come on in and win an Oscar, just like I did." Hannah Beachler grabbed the award of production design for Black Panther. Hannah is the first woman to be nominated in that category.

Actor Mahershala Ali won the best-supporting-actor award at Oscars for his role in Green Book becoming the only other black actor after Denzel Washington to win Oscar Award more than once.Spiderman: Into the Verse movie won the best animation award and director of the film Peter Ramsey received the award along with the crew and said "To our audience, thank you so much. We love you, and we just want you all to know, we see you."