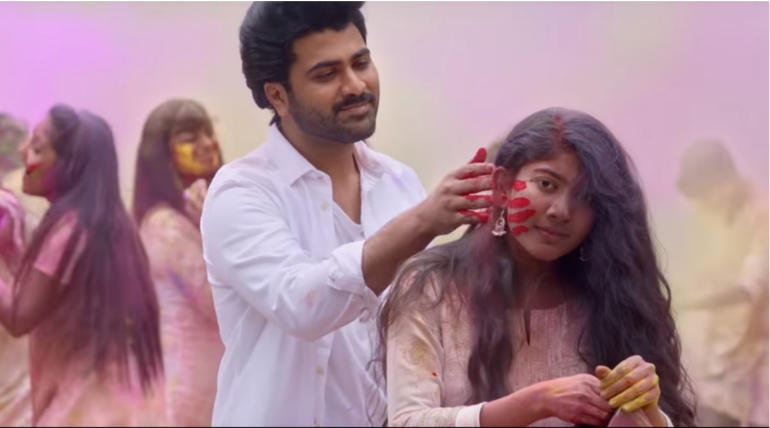 The light-hearted entertainer Padi Padi Leche Manasu starring actor Sahrwanand and Sai Pallavi released for the Christmas weekend 2018 and had a poor run at the box office. The movie received mixed reviews from critics and audience and didn't make much impression at the box office. Now the movie has been leaked by the piracy site tamilrockers in HD quality after the whole theatrical run is over.

Both the Christmas movies of Telugu, Antariksham and Padi Padi Leche Manasu ended up as disappointments at the box office. The films were leaked in piracy sites during the release itself while the high-quality print of the film has been leaked by the famous piracy site Tamilrockers.

After the release of the film in Amazon Prime digital streaming service, the piracy site have made it even easier in the illegal way of download. Though the site was blocked throughout the region, by using various techniques people are still making use of the site in a vast amount to download new movies.