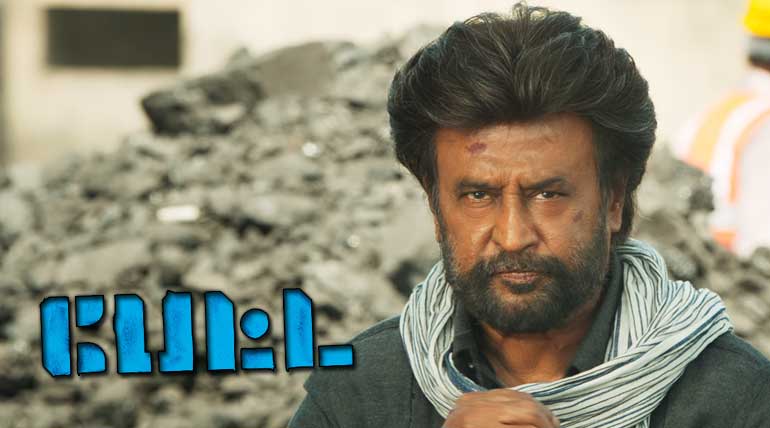 As we know the most expecting movie of the year and also Pongal delight(MahaSangaranthi) is Petta, the Superstar casting gangster movie, Petta. The poster, teaser, and trailer of the movie released and gone viral hit in social media and in between public.

The multi-stars movie in which Vijay Sethupathi, Sasikumar, Simran, Bobby Simha, and Trisha are in the cast of Karthiksubbraj's directorial movie. The film announced to release on January 10 worldwide.

Anirudh Ravichander composing the soundtrack replacing Karthick Subbaraj's usual music director Santhosh Narayanan who collaborated in most of his films before.

Marana Mass titled, the first single which sounds as a mass folk song was released on December 3 with Anirudh Ravichander and S. P. Balasubramanyam voicing for the song. In this song, SPB marks his return to sing superstar Rajinikanth introduction song after a gap of 4 years. The second single and the full album tracklist are released on last week of December.

The Audio Rights owned under Sony Music and the lyrics are written by Vivek, Ku. Karthik, Dhanush and Karthik Subbaraj. The audio function in which the songs with full album tracklist will be re-telecast by Sun TV on Sunday,6th January at 6:30 PM. The Petta album took the eleventh spot at All-India Radio Charts and it is very rare that a Tamil album gets to enjoy such big list composed by Anirudh.