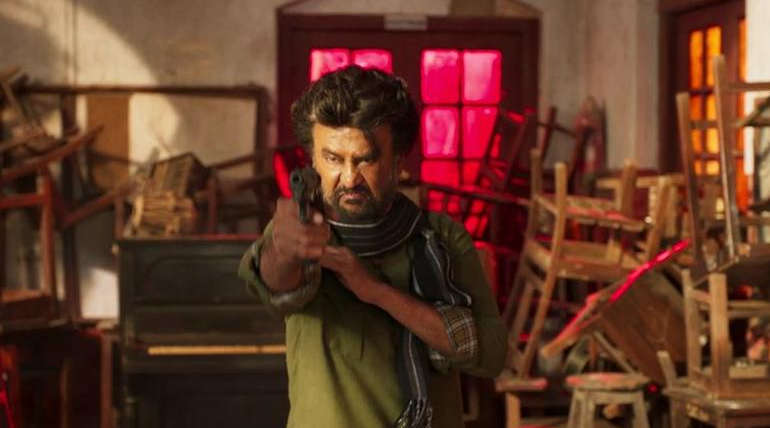 Pongal release Petta and Viswasam are the two giant movie clashes each other for the first time. Both films are releasing on 10th January and the booking for those going on full flow.

Here the theatre list in Chennai releasing Petta on 10th. Most all the shows are filled up on the 10th, Check the booking on online portal sites like bookmyshow and ticketnew.