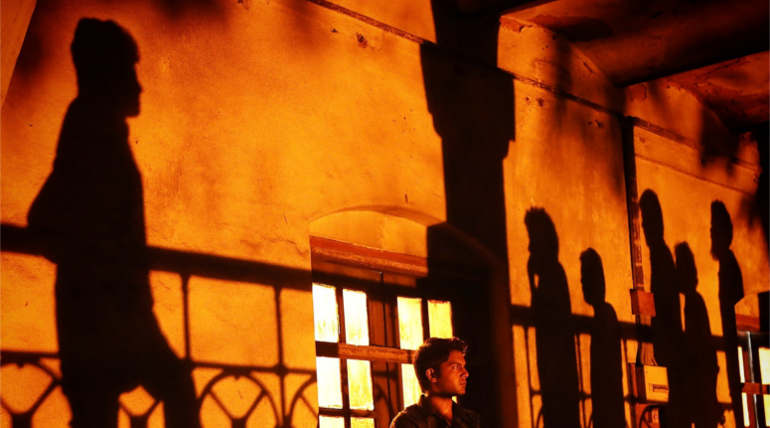 Superstar Rajinikanth's mass entertainer Petta is running in Global theaters in Tamil, Telugu and Hindi languages. The movie is having with Housefull shows across TN and surrounding markets. The movie is managing to fill almost all shows in man centers and multiplexes are witnessing streak of sold-out shows. The movie was leaked in piracy site Tamilrockers on the release day and now the second version of the film is also out in the torrent website.

Rajinikanth deviating from his usual political avatar, he played a playful yet a powerful character and impressed the audience with his own style. Superstar Thala Ajith's Viswasam is also having a great show at theaters and also facing the same kind of threat from the piracy source that would affect the films' performance in ticket counters to an extent.

Now the clear original audio with HQ print in the piracy website and this would be a warning bell for the makers to improve the promotions even more and make people visit theaters. With raving reviews and audience showing thumbs up, Petta is sure to taste success and how big will be the waiting game.