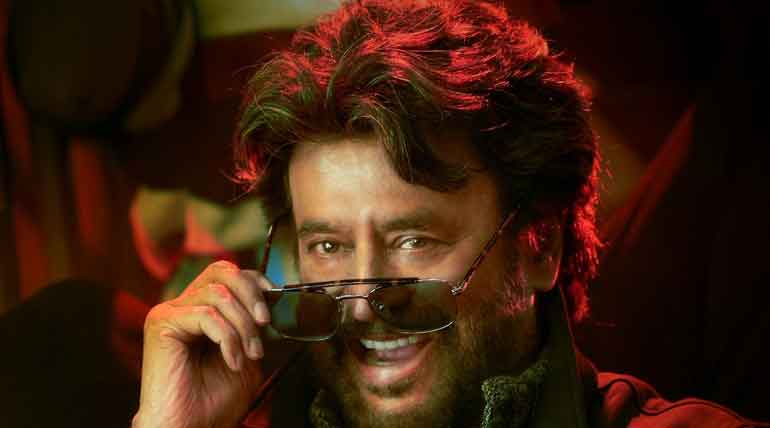 The much-awaited teaser of the multi-starrer film of Karthik Subbaraj is out now and was released on the occasion of the birthday of Superstar Rajinikanth. The teaser is very much looked forward as it will be the very first video glimpse of the film featuring a powerhouse of star cast and directed by the young promising maker. Sun Pictures is producing the film and Anirudh for the first time collaborating with Rajinikanth and the maker for composing the music of Petta.

Rajinikanth who is lovably called as Thalaivar among fans is seeing his 68th birthday today and the actor has recently stepped into politics. Started his own party tentatively titled as Rajini Makkal Mandram and expected to stand in the Assembly elections of 2019. Apart from his political entry, the actor is loved by everyone for his style and charisma on screen.

The teaser was completely filled with the Rajinikanth aura around it and just the walk of the superstar with a kickass bgm from Anirudh. The usual superstar title card music with the Annamalai bgm is this time blended with a remixed tune and a whole new title card bgm was presented. The birthday special tReAtSer gave a perfect treat for fans and the trailer of the film is coming soon as announced at the end of the teaser when Rajinikanth sees the mirror with a naughty swag.