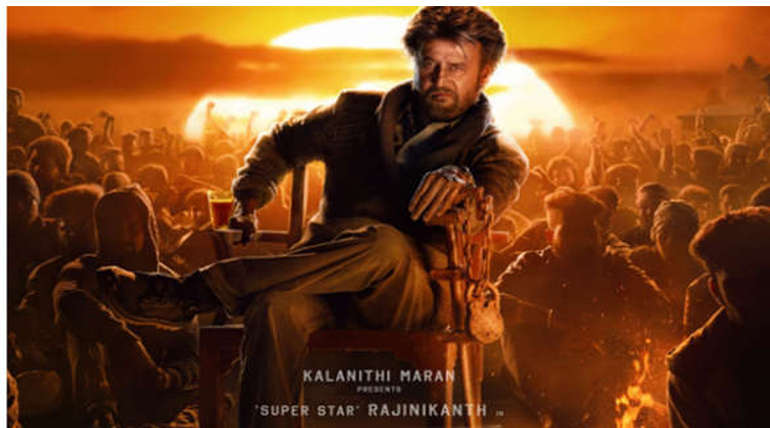 Superstar fans and audience has a huge expectation on the film directed by young director KarthikSubburaj. The director has shown all the elements that fans needed from Superstar in the film. The hit of the trailer itself an example for the response from the audience.

The movie booking is going on fast from today both in India and abroad. The theater owners feel there is a huge response to the film releasing 10th January 2019.