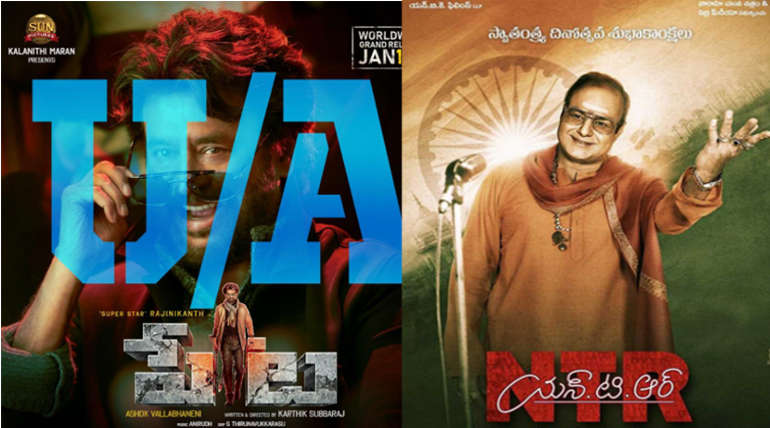 The most expected movie for this holiday is NTR biopic, NTR Kathanayakudu. NTR is a legendary Telugu actor and Politician. The film will be hitting the screens on 9th January. The main cast of the movie is of all big stars: Rana Daggubati, Vidya Balan, Kalyanram, Rakul Preet Singh, Nithya Menen, and many actors in cameo roles.

Vinaya Vidheya Rama is another hugely awaiting movie for Sankranthi release, actor Ram Charan in lead role. The movie will be releasing on 10th January. Petta, also have the same impact in Telugu audience as it is in the most awaited film of the year. The movie hit the screens on 10th January.

Petta online ticket reservation in BookMyShow starts today for Hyderabad city. The Telugu version got censor board certificate with UA and Runtime of 171 mins today.