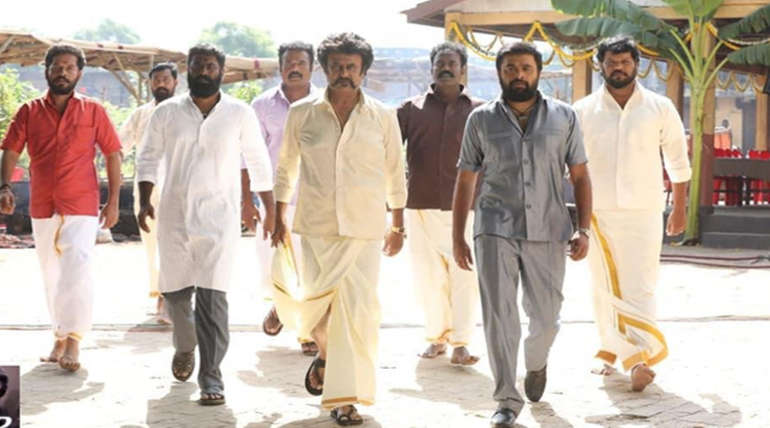 The film announced to release on January 10, USA Premieres on January 9th. The overseas distributor of Petta confirms that the film will release worldwide on 11th of January. The film is produced by Sun Pictures. Anirudh Ravichandran has composed music for the film. Tomorrow Rajinikanth Petta is going to release along with Ajith Kumar Viswasam. The fans of both the actors are eagerly waiting for this day.