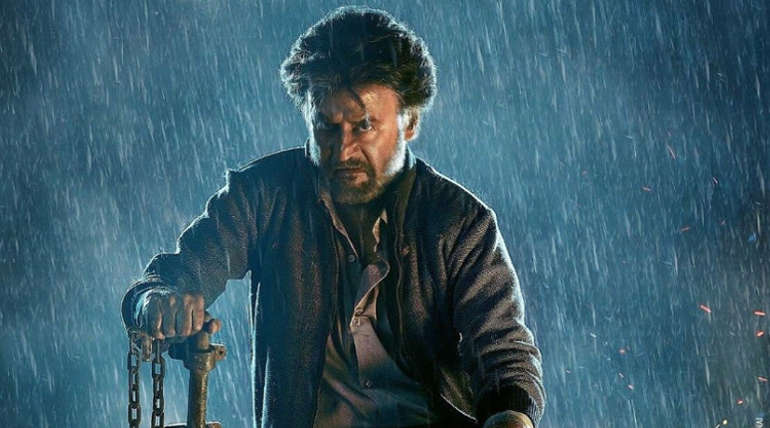 Petta getting good reviews from the audience. Celebrities of the Indian film industries praises the movie a lot. Sun Pictures in their official page tweeted that 3 trends in top 5 #Rajinfied #PettaFDFD #Thalaivar. The director of the movie overwhelmed by the Petta response. He thanked everybody, superstar, Sun Pictures and the whole Team.

Ramesh, an audience tweeted that Energy in the cinema Hall is Wild. Many Celebrities Dhanush, Siva Karthikeyan, Dhansika praised the movie on their official Twitter page. Anirudh Ravichander, the composer of the movie tweeted "When dreams become reality, Hope you all enjoy". A famous Tamil online Cine Portal mentioned the total movie is Marana mass. Thaiavar dominating in Style, Swag, Comedy, action, acting with a pinch of romance.

Response from overseas also amazing. The film is hugely praised in Malaysia, Singapore, United States, and Canada.  Petta is the third biggest release for a Tamil film in Malaysia after Kaala.