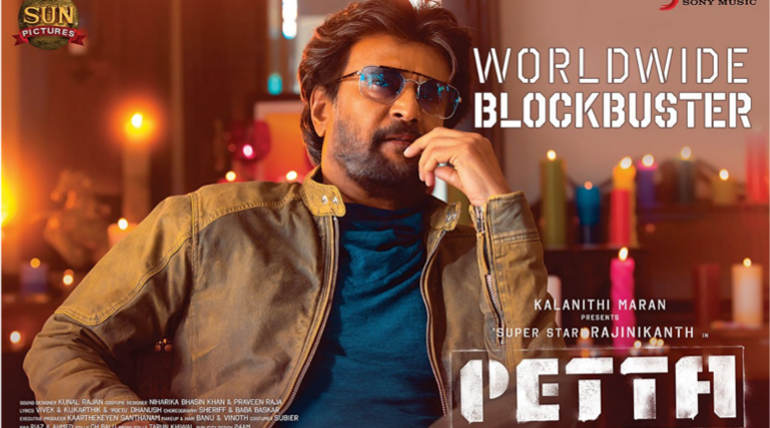 Petta is Raging the worldwide box office as the Rajinikanth starrer film is expected to break into the 200-crore club in the coming days. It will be the fourth film for the star to enter the club and 7th Kollywood film if it does so. The movie is at the Number 1 ranking since its release worldwide among Tamil films while it holds No.2 in the domestic TN market. Below is the box office breakup of Petta in India and Overseas with the total worldwide collection in 11 days.