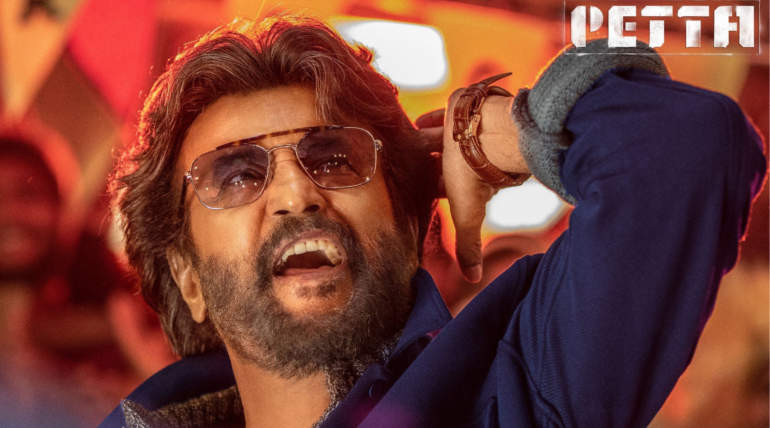 Petta directed by Karthik Subbaraj starring Superstar Rajinikanth released for the Pongal weekend and has emerged as superhit with successful three weeks run so far. The film entered 200 crore club worldwide in its second week and now the film has finally entered the 100 crore club in Tamil Nadu alone. This is a massive feat considering the clash but thanks to the long holiday weekend and positive word of mouth.

It is the first time for the Superstar actor to score such feat without director Shankar as both his previous films which did this record were from the Robo series. Petta crossed 100 crores in TN by the end of the 3rd weekend Saturday and heading towards blockbuster in the home market TN along with Viswasam.

The movie tasted success all over the overseas market and TN while the Kerala, Karnataka Telugu and Hindi regions were all heading towards loss due to lack of promotions and various other reasons. Despite all these receptions, clash and competition from other language films, the movie managed to become superhit worldwide. After a really long time, the actor has tasted a clean success in TN market and the final share is expected to come close to 60 crores in the state.