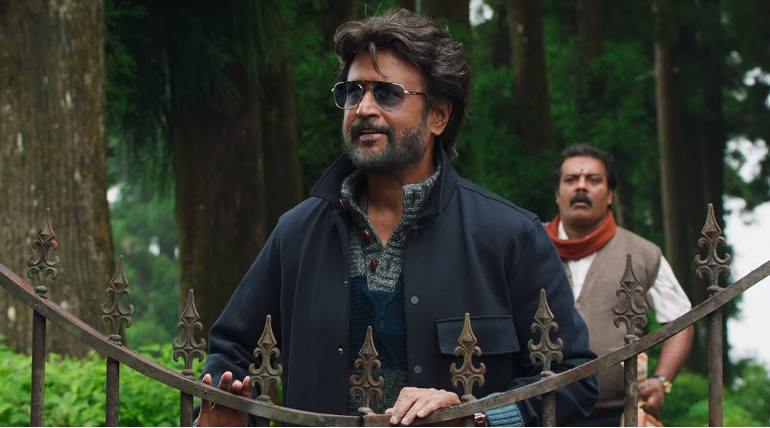 Petta US Box Office, Image - A Snap from Petta Movie

Petta US Box office is making a storm and the film is performing more than expected and topping the US box office among Indian films. The movie outperformed Telugu biggies NTR Kathanayakadu and Vinaya Vidheya Rama after Day 1 and never seem to slow down any soon. It became the seventh film of Superstar Rajinikanth to cross the Million Dollar mark in US box office and also crossed $1.5 million mark by the end of Saturday.

Petta reportedly grossed $1,614,586 so far in the US box office and will easily cross $2 million mark by the end of the weekend. The film impressed critics and audience and became the first preference for overseas audience among Indian films. NTR Biopic movie opened big in the US market but somehow fell behind Petta after Day 1 while Ramcharan's VVR is showing a poor trend at the box office.

Without much Indian and Hollywood biggies, Petta is comfortably running at the US Box office and still has more window in the coming days to make a record collection for a Rajinikanth film. Other Indian biggies are struggling at the US box office while Simmba has almost finished its blockbuster run there.