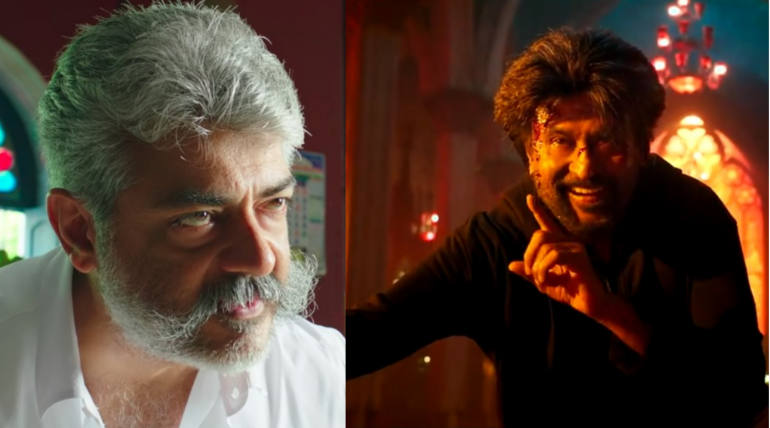 The Pongal biggies are running successfully at theaters worldwide with houseful theaters across Tamil Nadu. With a week of holidays completed for the Pongal festival, both the films posted a glorious performance in the box office and all centers reported good occupancy in TN right from the release day.

Now the production teams of the films started involving in a cold war in twitter as the teams announced some exaggerated box office numbers for both the films. Not only with the box office announcements, but the teams were clashing with promos back to back targetting the other film and making fans hooked at social media.

Petta makers, Sun Pictures who initiated the clash is well maintained by the KJR Studios, who is the TN distributors of the film Viswasam. The Superstar starrer and Thala Ajith starrer film are going with a great status into the second weekend while the makers outed these fake numbers and made it circulate throughout the social media.

Sun Pictures tweeted that their film Petta is the fastest film to gross more than 100 crores in TN within 11 days while the opposite party tweeted that Viswasam grossed 125 crores in TN so far. Though the films are scoring high at the box office, these numbers look highly exaggerated. Also, both the companies are letting back to back promos out hitting at the other film replying to the previous promo. Check out the sequence of promos below and visit their ID to know their box office tweets.