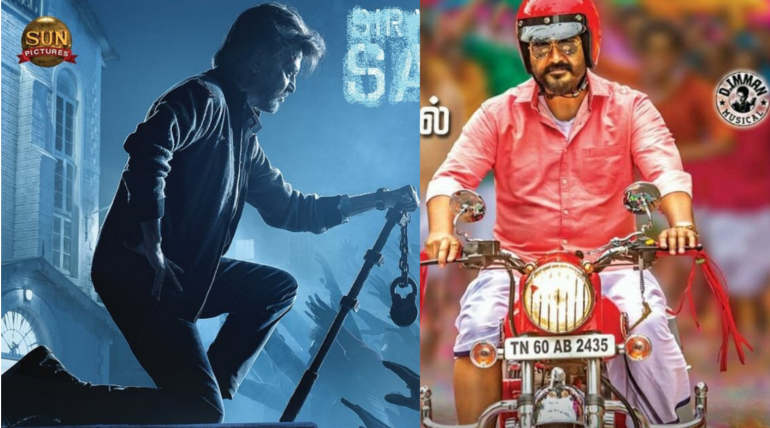 Petta vs Viswasam heat picks up crucial with Pongal holidays starting in the state of Tamil Nadu. People are thronging to theaters with family as both the films received good reviews and positive word from the audiences. The biggies are set to give some sensational run at the box office for the long festival weekend and the competition is on, for the box office dominator between the films.

Petta opened top worldwide while the domestic TN market is clearly dominated by Thala Ajith as the film is getting a bit higher collection comparing to Petta. The three days box office of the film suggest a box office hurricane in the coming days with sold out shows which can be seen through the booking platforms now itself.

While the box office clash gets tighter day by day, it is unpredictable to know who will lead at the end of the run. Rajinikanth has a huge market all over South India while the film Petta also got dubbed and released in hindi and telugu. In overseas, Petta is rocking the US market and both the films are showing good performance in Malaysia, Singapore and UAE markets.