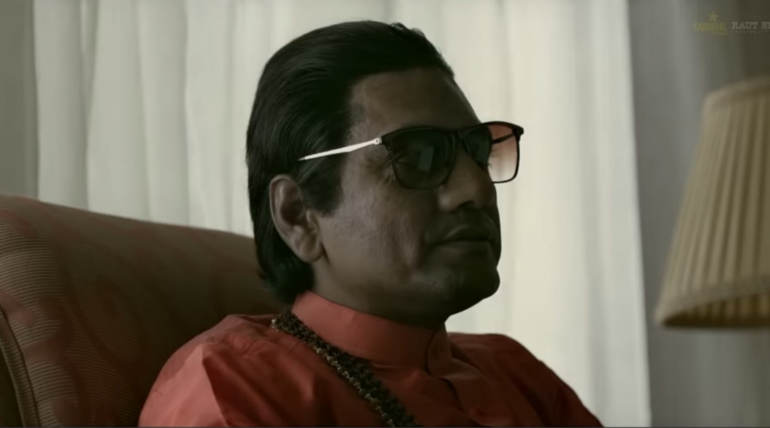 The much-awaited controversial biopic of late Shiv Sena leader Balasaheb Thackeray is coming out to theaters for this Republic day weekend in Marathi and Hindi. The film is highly expected for the life story of Thackeray who was a leader for millions in his period and was a powerful speaker with intense speeches and daring decisions.

The film has created a sensation around the parts of North India as people are keen on seeing the life of Thackeray through the face of the terrific actor Nawazuddin Siddique. The actor is said to have portrayed the role with a complete changeover and the trailer merely conveys it with his powerful eyes and attire throughout.

Thackeray is not an exception for the piracy sites and both Hindi and Marathi versions are expected to be out on net by the release day as the site like Tamilrockers is waiting to leak the film with highest possible quality. The threat is never ending for any film as the sites are tackling every legal measure and are leaking every releasing film in their site soon after the theatrical or digital launch.