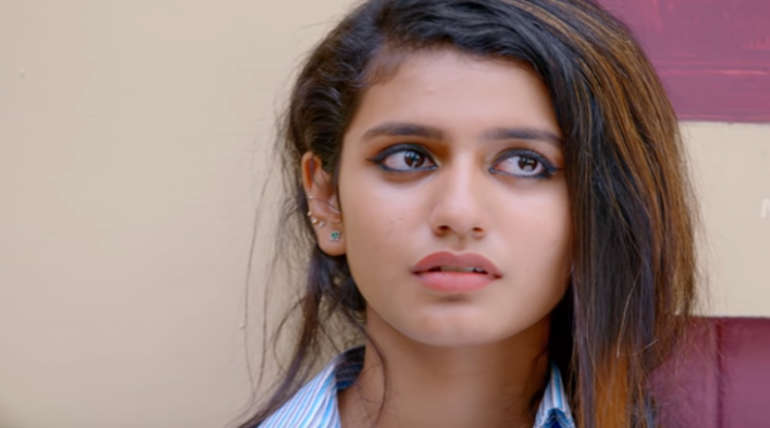 Lover's Day is an Indian- Malayalam romantic movie directed by Omar Lulu.The movie become nationwide famous only due to a clip in which Priya prakash Varrier made a wink that went viral in social medias. Because of the national wise attention, the script changed again and reshooted.

The delay in movie release led to hit the screen on Valentine's day. The movie is dubbed in various regional languages Kirik love story in Kannada and Lover's day in Telugu. The film is romance about two high school students in Kerala.