Priyanka Chopra to Appear in this Hollywood Movie, Netflix will Release Worldwide 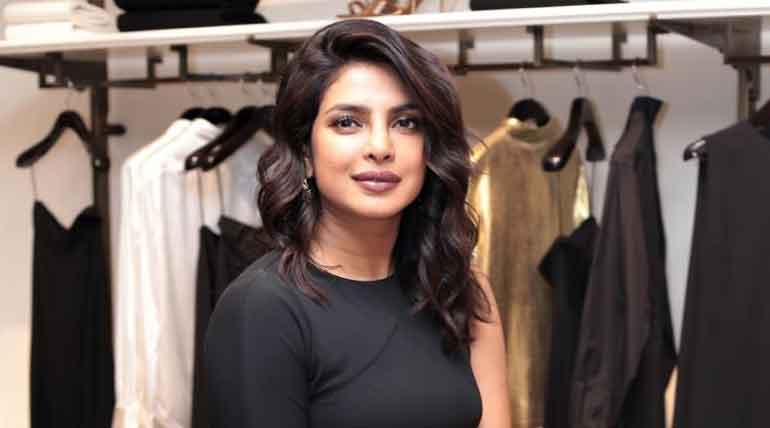 Priyanka Chopra to Appear in this Hollywood Movie. @priyankachopra

In addition to Priyanka, this film will also casts Rabel Wilson in main role, Liam Hemsworth and Adam Devine. In America and Canada, the film will be release on February 13. In this film, Rabel Wilson is playing the role of a New York-based architect who has to work hard on the workplace to make her identity. After many attempts, she starts leaving the job of the architect and delivering the coffee.

In the film, Priyanka's character is a Yoga trainer Isabella. In the trailer, she have appeared for a very short time. This is first Hollywood release after her marriage held In December 2018, she married Singer Nick Jonas in India.

Priyanka Chopra to Appear in this Hollywood Movie, Netflix will Release Worldwide