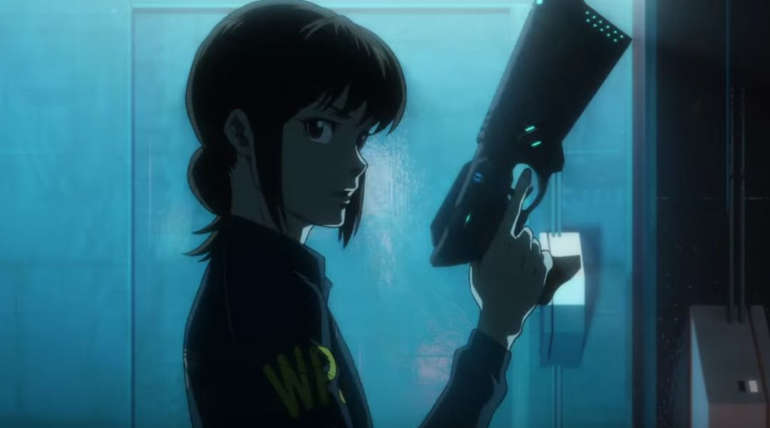 The famous Japanese anime television series is developed as film and finds its release today. The first film named as Case 1 Tsumi to Bachi (Sin and Punishment) which premiered today and the second film titled Case 2 First guardian in February 2019 and third one Case 3 Onshu no Kanata ni  will premiere on March 8, 2019.

Naoyoshi Shiotani as the director and Yugo Kanno reprises his role as music composer. Ryo Yoshigami wrote the screenplay for the first film, while Fukami return back from the anime series to write the screenplays for the second and third films. Production I.G for animation production and Toho Cinemas is distributing.

The film was rated as R 15+ for its violence scenes including murder and human psychical damage. The movie is dubbed and released in United states and Canada. Various dubbing artist used for the main character Mika Shimotsuki.The theme song for this movie Psycho pass (Case 1 Sin and Punishment) is remixed by Masayuki Nakano for Boom Boom  Satellites also released.