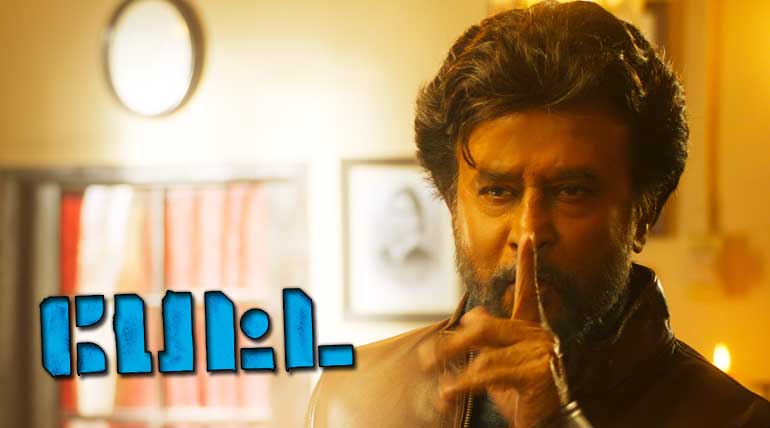 This is the biggest count of theatres for any other film in Karnataka. The worth mentioning is that this is only the Rajinikanth film Petta is "dubbed" and released in Kannada for the first time.

KVS Enterprises, K.Sudhakar acquired the rights for Tamil, Telugu, Hindia and whole Karnataka region. Now, A.Manjunath (Jack Manju) of KSK showreel take over the distributing rights of the film and plan to release in 350 theatres throughout Karnataka region on January 11, 2019.