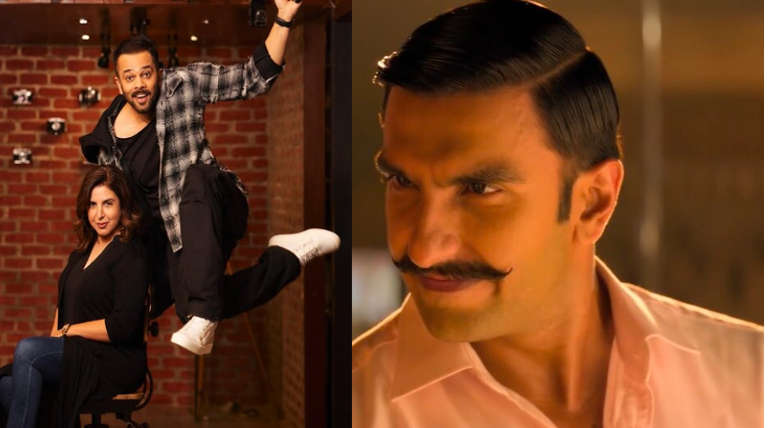 After the success of Ranveer singh starrer Simmba, Rohit Shetty producing next movie, that will be biggest comedy action movie. The movie Simmba is the biggest blockbuster which is still on screens crossed INR 250 crore mark at international box office. The next movie will collabration of Rohit shetty own production house - Rohit Shetty Picturez and Reliance Entertainment.

This new movie after Simmba will be produced for Farah khan which will be Bollywood biggest action comedy film. The director of Om Shanthi Om and Main Hoon Na, Farah Khan shared this in her twitter page "When the Universe conspires to give u what you couldnâ€™t even imagine ..excited & Emotional both,to be on this journey with my dearest #RohitShetty .. together with the Lov we hav 4 Films,we will create â€œthe Mother of All Entertainersâ€!Lov u Rohit. @RSPicturez @RelianceEnt"

The movie will be co-produced by Reliance Entertainment. In between Rohit shetty is preparing for his next directorial Sooryavanshi. The project is going to be a cop drama in which Bollywood superstar Akshay Kumar will be the lead. The movie is expected to be like another Singham and Simmba.