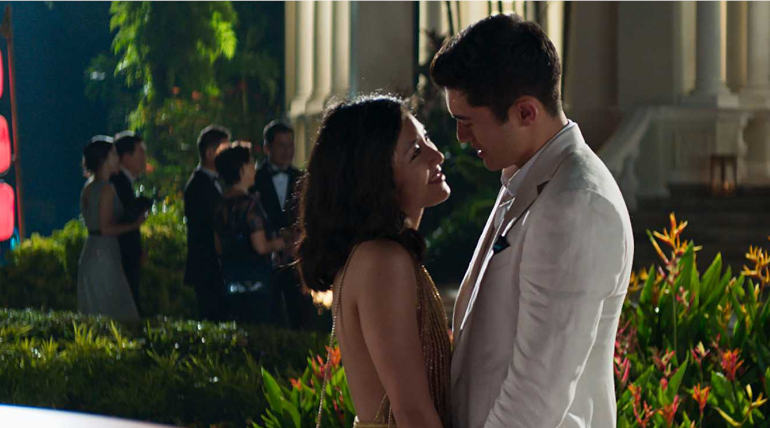 The Asian led film had a glorious run all over the world making an unbelievable business in the U.S. domestic market. Crazy Rich Asians had a fantastic word from the audience along with favorable reviews. It tasted the success at all released markets and now set to land in the Middle Kingdom for this weekend.

The movie also became the top successful Asian-led film in the United States. Now releasing in the next big market, the Rom-com film is expected to open big and the word of mouth will carry a major box office lead in the coming days.

Crazy Rich Asians collected $236 million worldwide and the domestic market contributed a major share of $173 million through its final run. While industry projects a misconnect might happen for the film with the audience, just a day more to see the early reception of the film.

While the DC Universe's most expected film of the year Aquaman is releasing a week after Crazy Rich Asians, it will be a huge task for the film to take a stronghold at the box office. A week window is available for the Asian-led Hollywood picture as of now and the rest of the time depends on the connectivity of the film with the audiences.