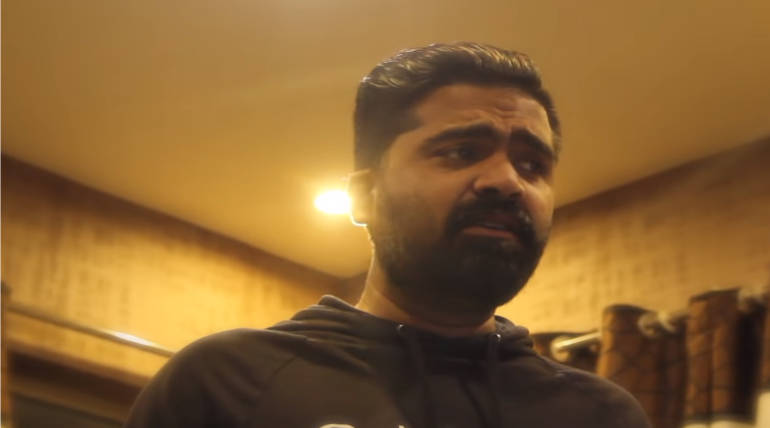 The most eagerly waiting movie, 90ml will hit the screens on March 1st. Big Boss Fame Oviya is the hot topic of the town. The movie which was supposed to hit the screens  early this month postponed to March 1st. The teaser of the adult comedy film was released on February 8th and it just within three days of time it crossed 6 Million Views.

The movie is directed by Anitha Udeep and it casts Oviya, Anson Paul, Bommu Lakshmi, Masoom, Shree Gopika and Monisha in lead roles. Produced by Nviz Entertainment, the highlight of this film is actor Simbu aka STR will be composing music for this film. This will be his second film as a music director after Santhanam starring Sakka Podu Podu Raja.

Cinematography is by Arvind Krishna while Antony will be taking care of editing of the movie.The music making video of STR released now. Already STR and Oviya's party dance number Marana Matta is a huge hit.