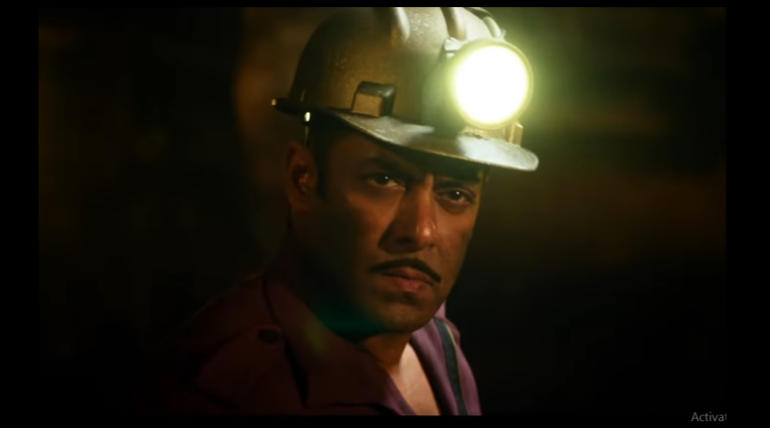 Bharat Ka Teaser landed today as Salman Khan makes his entry with this captivating teaser assuring a solid entertainer for fans and audience for this Eid. The film Bharat is directed by Sallu Bhai's favorite associate Ali Abbas Zafar who gave him the previous blockbusters Sultan and Tiger Zinda Hai.

The third collaboration from the actor-director combo is expected to hit the hat trick success with this larger than life film coming soon. The teaser showed Salman Khan in multiple getups and this would be the first film for the actor in recent times to have multiple looks in a single film.

The movie is releasing for Eid 2019 and ready to break box office records with a solid entertainer. The first film of the combo, Sultan was a complete critical and commercial success which emerged as a worldwide blockbuster with a record collection. The last film Tiger Zinda Hai was a grand success too while the film has a minor setback with lack of quality comparing to the first film. The upcoming film looks like a good balance with class and entertainment providing space for the star to perform too.