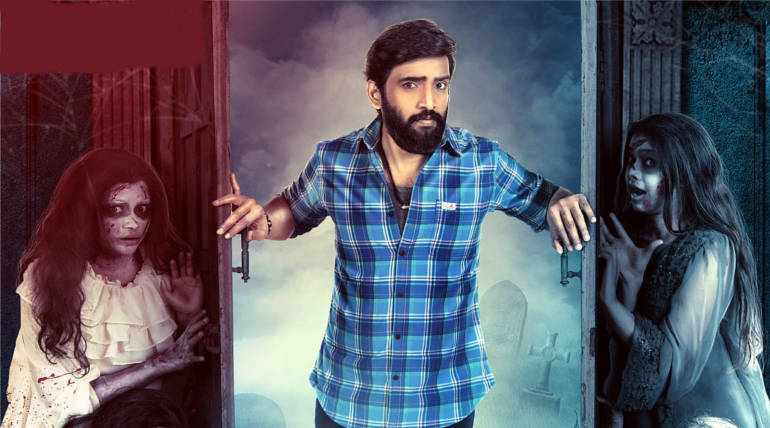 The sequel of Santhanam's Dhilluku Dhuddu which released in 2016 is hitting the screens with low anticipations around the film. The teasers of the film were received well by the audience but the Rambala directed sequel lacks popularity that it deserves due to the low key promotions and uninterest of the audience.

The brand Dhilluku Dhuddu is the only savior for the film which has certain expectations created by the hilarious first part. While the first part was produced by Thenandal Films the sequel is funded by Santhanam himself and played the lead role too. Amidst poor bookings everywhere, the film is said to be leaked in the Tamilrockers already as links are circulating in social media.

Privacy is making waves across the industry as films are getting leaked on the first day itself. This is stressing out producers each passing day and anti-piracy is working hard to avoid early leaks as of now. People preferring online piracy for small films is a major setback for the filmmakers.