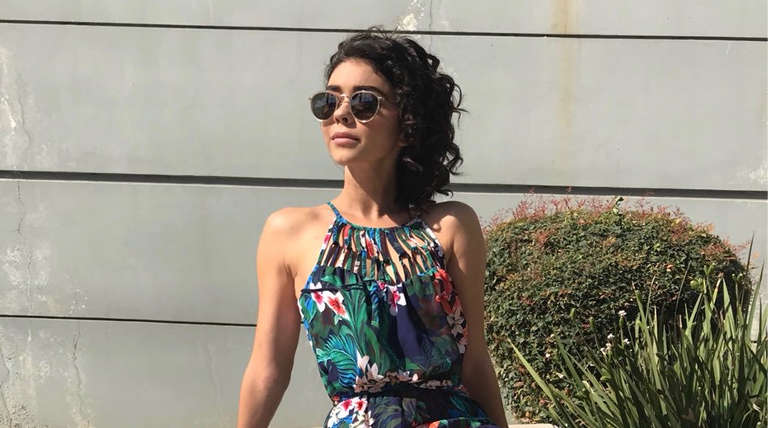 in February 2017, after going on dialysis, the transplanted kidney from her father was removed. Sarah learned that her brother might be a possible donor.

Sarah said "I was very depressed. When a family member gives you a second chance at life, and it fails, it almost feels like it's your fault. It's not. But it does."

Sarah reported that she went through a dark time, and even attempted suicide. "For a long time, I was contemplating suicide, because I didn't want to fail my little brother like I failed my dad," she said. "I had gone through (my whole life) of always being a burden, of always having to be looked after, having to be cared for."

However, she said sharing those emotions with her close friend helped to get past those horrible thoughts.

In September 2017, Sarah received a transplant from her brother and said she's still dealing with side effects like abdominal swelling. "It's this bittersweet moment of, Oh my gosh. I have new life,  but then also being an actress and being held up to this sort of pedestal of how you're supposed to look," she said.

Sarah opened up publicly about her battle with kidney dysplasia.  according to the National Institute of Diabetes and Digestive and Kidney Diseases, it is a condition where the internal structures of one or both kidneys don't develop normally. She was born with the dysplasia condition.