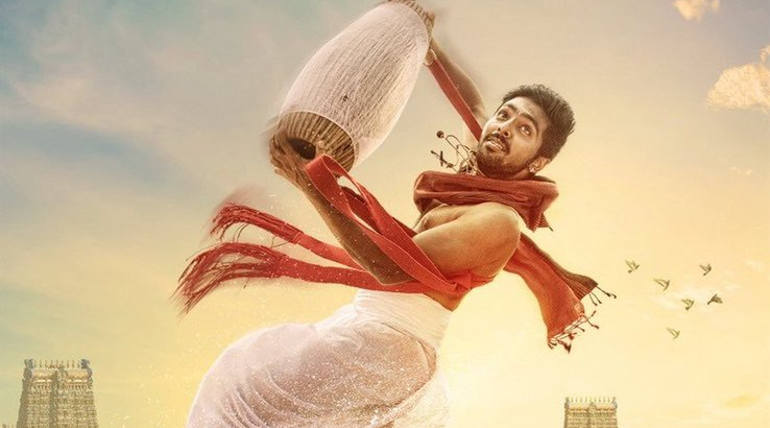 Sarvam Thaalamayam which released worldwide got leaked Tamilrockers for illegal download online. The film is getting good reviews from critics and the musical journey of a youngster is said to be shown in an exploring artistic way with AR Rahman playing his best form of music in recent times.

The composer ARR is a bit underperforming in all his recent films while this film Rajiv Menon with whom the composer was on top form once, has brought him back to the league. The film also got screened at the Tokyo International Film Festival and received positive reviews. It also had a special premiere n Chennai couple of days back and opened with an early morning special 5 am show in a City theater.

The film is a sure shot at box office balanced with good reports and respective anticipation among the audience. Apart from the clash factor with multiple film release and already running films, piracy is one major concern for pulling the film down from the deserved reception. It is important at this time that the concerned officials take steps for stopping these activities and audience has a major responsibility of supporting a film which involves a lot of hard work by watching it in theaters.