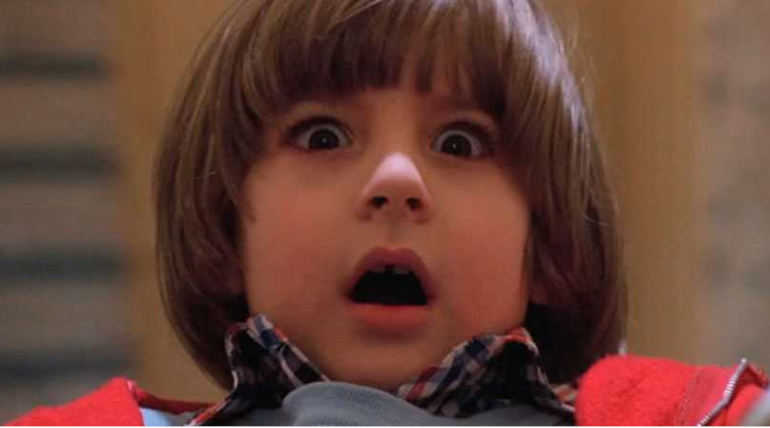 Doctor Sleep is Ready to Release, The Shining Sequel

The horror drama of 1980 which had a cult following with the horror fans, The Shining is having a sequel and have finished its production recently. The director of the upcoming film Doctor Sleep announced the news and fans are excited to see a slasher film with such a legacy after a long time.

The story of the first follows the line of a family heads to an isolated hotel for the winter where they face some bad spiritual activities leading to some mysterious happenings. The director said as:

"So that's a wrap on Doctor Sleep! It's been a long, crazy, truly unique experience. I read the novel as soon as it came out back in 2013, fascinated and moved by the epic story of Dan Torrance and Abra Stone, but I never imagined for a moment that I'd be the person to bring it to the big screen. It's been an honor to spend the last five months with this fantastic cast and crew and to be trusted with Stephen King's extraordinary story. One of the highlights of my career, without a doubt. Shine on, everyone. Shine on."

The sequel will take place years following the events of The Shining, around the adult Dan Torrence meeting a young girl with similar powers and trying to save her from the evil. While the first film was directed by the legendary Stanley Kubrick and written by Stephen King, the sequel is directed by Mike Flanagan based on Stephen King's novel.

The film stars Rebecca Ferguson, Jacob Tremblay, Ewan McGregor and the production of the film has been completed. The movie is gearing up for the January 24, 2020 release.