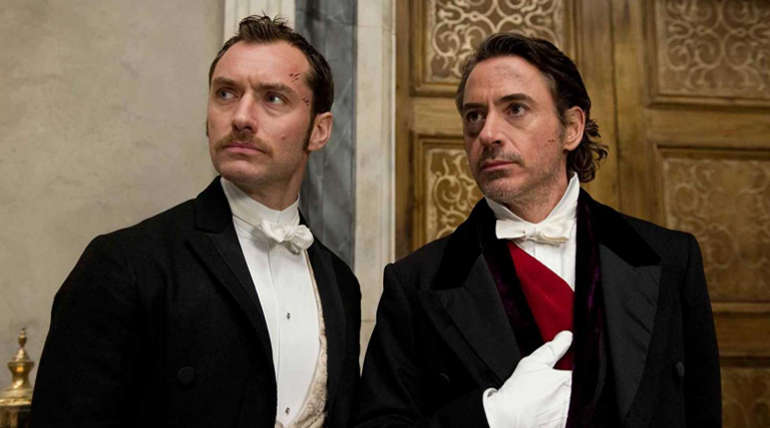 Guy Ritchie who directed the first two films now will not return for the third franchise of Sherlock Holmes3. He is now  busy in live-action version of Aladdin. Last year August, Jude Law had revealed a few details to Entertainment Weekly,"We hope to propel the story forward. As always, the essence of the story is their codependency. We're going to examine â€” since it's been several years since we've seen them â€” we're going to play up the fact that they haven't seen each other for a long time either."

In the last part of Sherlock Holmes, A Game of Shadows finished with James Moriarty and Sherlock falling to their deaths. But in the final sequence of the film shows that detective had survived. He added a question to the final part that John Watson had written while concluding his memory.The series of the Sherlock version starring Benedict Cumberbatch and Martin Freeman aired in BBC TV was a huge success.