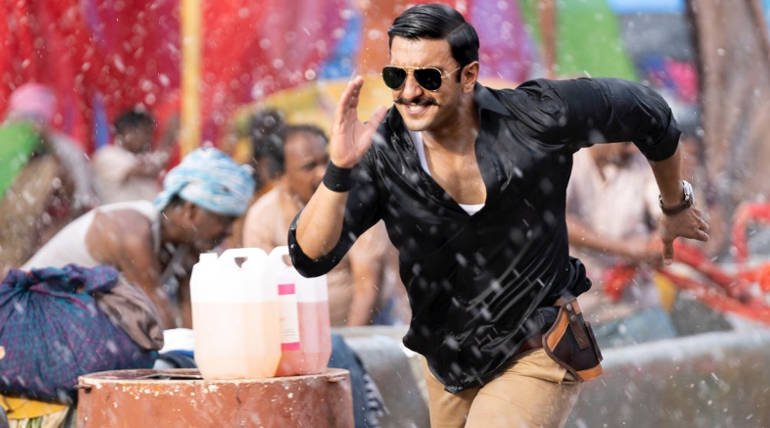 The Ranveer Singh starrer Simmba released on Friday and getting mixed reports across the nation. While it was expected to take an opening of around 15 Cr (net) in India, the film went to exceed the predictions with housefull shows in most of the centers which suggested a record opening for Ranveer on the way.

The early estimates for the opening day of Simmba are out and the film is said to have netted an amount of INR 20.72 Cr in India on its first day with films like KGF and Zero already running in theatres. The film opened in around 4000 screens in India and enjoyed a massive reception from the audience.

Simmba is receiving good acclaim from the critics and audience seem to enjoy the Rohit Shetty directed drama which will bring a glorious box office run. Weekend numbers will be massive for the film as it has decent talks in social media and is expected to surpass Zero box office comfortably towards the end of the week.