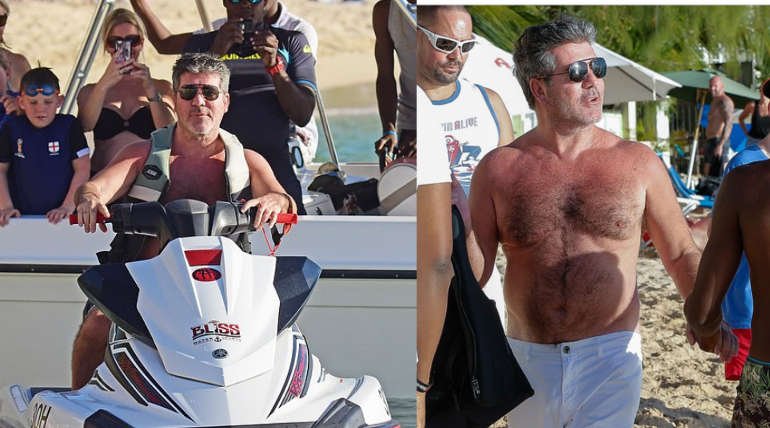 Simon Cowell is obsessed with jet skying. Every year, the producer of The X Factor and his family went to Barbados at the end of the year, and it is not difficult to find him by the beaches on his jet sky.

Simon's New Year's Eve holiday began on December 11, according to Channel E, when he, his girlfriend Lauren Silverman and his son Eric arrived on the Caribbean island, where they have a property and a huge sailing boat at their disposal.

The first thing Simon does upon arriving is jet skiing with his son and enters every jet ski fun riding. Even though he has the option of staying on his huge yacht, he likes to swim in the sea.

The producer had already shared that Barbados is one of his favorite places in the world.