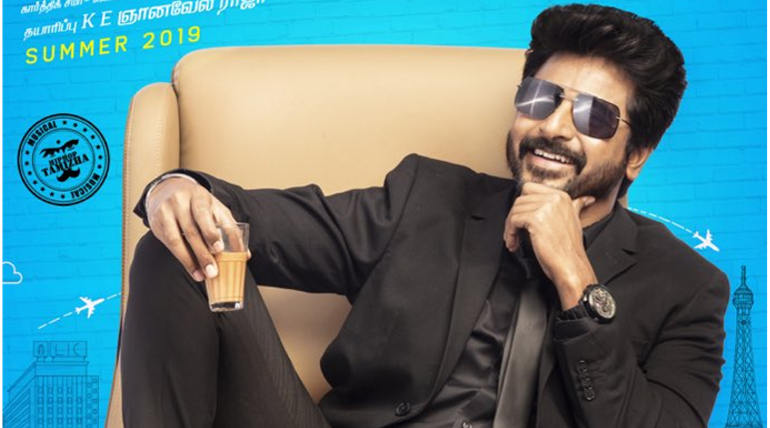 Sivakarthikeyan's next film with director Rajesh produced by K.E. Gnanvelraja is getting ready and the title of the film has been announced by the actor through Twitter. SK13 is now officially called as Mr.Local and the film update is out after a long wait by the fans. Studio green is taking a brisk pace of shooting and eying for a summer release.

Director Rajesh after a row of failures is joining with SK for the first time and the actor also saw a couple of failures. Vellaikaran though was a considerably good film due to over budget ended up as a flop. His last film Seemaraja also was critically panned and became a box office bomb everywhere.

Now the actor and director both are eyeing for a solid comeback and KEG is backing them up to bring an out and out entertainer. The film is expected to release in the month of April or May beginning for a Summer Holiday special.