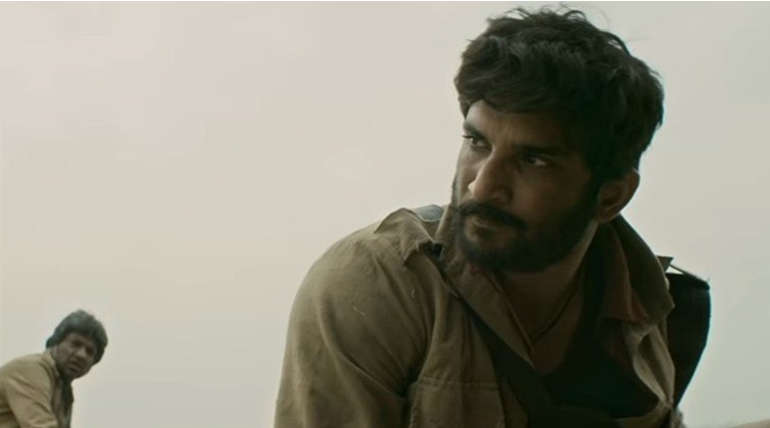 SonChiriya stars Sushant Singh Rajput, Bhumi Pednekar, Manoj Bajpayee,Ranvir Shorey and Ashutosh Rana. The movie is about Chambal rebels directed by Abhishek Chaubey who is well known for his movies Ishqiya,Dedh Ishqiya,Udta Punjab also produced A Death in the Gunj.

This Indian crime film is produced by Ronnie Screwvala and music by Vishal Bhardwaj. The second trailer is released and the scenes looks so dashing and promising as a worth movie. The movie release date is announced as on March 1,2019, the same day Kartik Aaryan Luka Chuppi is also being released.

The last trailer of the movie was released on Last January 7th and that three minutes trailer begins with the announcement of the Indian Government emergency 1975. So the film made on background of 1970's with full of crime events filmed in Chambal valleys.