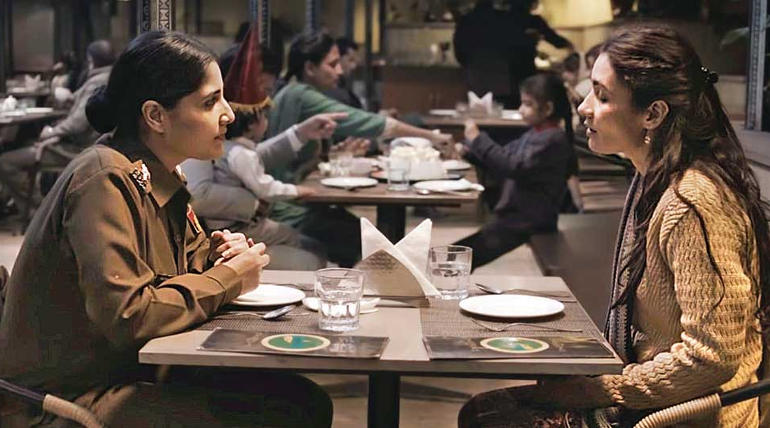 Soni is an Indian Bollywood film directed by Ivan Ayr which released at the Netflix Streaming Service on January 18, 2019. The movie was screened in various films festivals and won a lot of awards even before the release for people's view and got a strong reception through festival circuits. Now the piracy site Tamilrockers didn't spare Netflix original Hindi film too from leaking in their torrent site.

Soni was screened at the 2018 Film Festivals like BFI London Film Festival, MAMI Film Festival (won the Oxfam Award on Gender Equality there). It also won the Best film award at the Pingyao International Film Festival and was one of five films to be selected by India's National Film Development Corporation, to be a part of the 'Work in Progress' Lab at Film Bazaar 2017.

Though the online leak might not affect much for the revenue of the digital service, in India the piracy is over the top of even theatrical business and these kinds of Online services haven't got much to do here. But the service has a lot of loyal audiences who pay and get the entertainment. Soni is getting rave reports from all corners and said to be a must watch film for the audience avoiding the piracy.